The Association of Irish Composers are excited to be sending a delegation to Vancouver in November to attend the prestigious annual International Society for Contemporary Music’s Festival. The AIC sends one delegate to the Festival and General Assembly each year, while one work is selected to represent the Irish section in the festival.

This year’s Irish submission is Ryan Molloy’s work Between The Tunes, based on elements of Irish traditional music. Read more about this work here.

Between the Tunes will be performed as part of the ISCM 2017 festival by NOW Society Ensemble at Annex (823 Seymour St) at 10.15pm, 4 November. 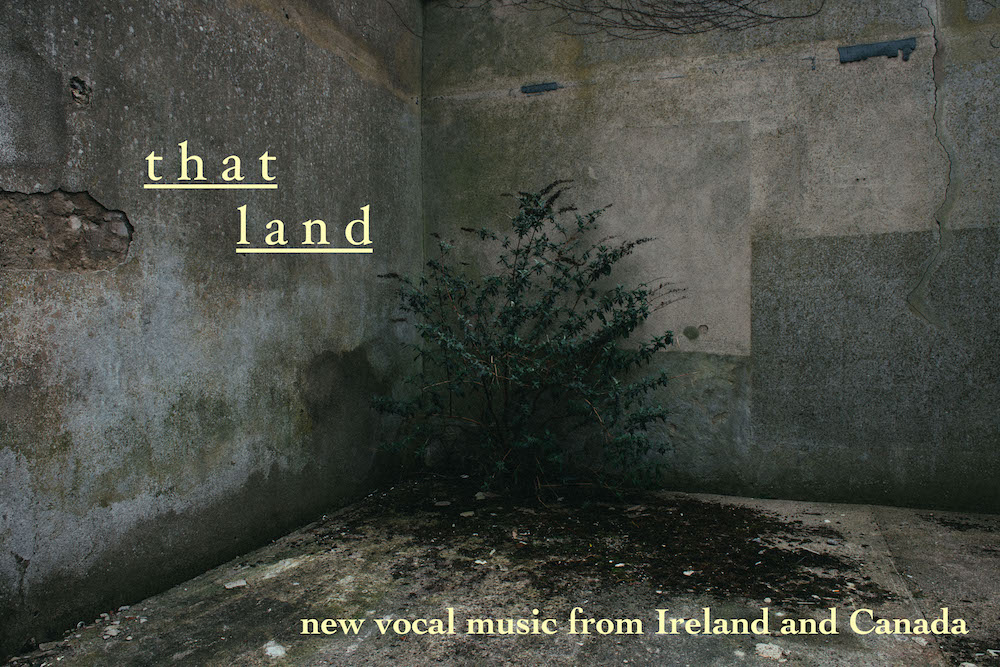 Tickets $15 ($10 concession) available at the door

A concert of new Irish and Canadian music, that land features vocal performance blurring boundaries and colliding genres. Created and performed by Irish artist Robbie Blake, that land features new collaborations with local Vancouver artists Nancy Tam and Ben Wylie, as well as vocal music by Irish composers including Jennifer Walshe, Garrett Sholdice and more to be announced. Presented by Gold Saucer in association with the AIC.

Robbie Blake is a Dublin-based musician, composer and performance-maker. His practice explores the forms and presentations of vocal music, particularly through interdisciplinary collaboration in solo and ensemble contexts. As artistic director of Tonnta Music, a vocal ensemble he co-founded in 2012, Robbie has led collaborative vocal projects with dance artists, visual artists and composers, always with an emphasis on the creation of new work.