Music as Translative Epistemology (MaTE) – Nick Roth
This talk explores the function of music as translative epistemology, or the possibility of a ‘coming to know’ via the art of music. Through an investigation of compositional praxis, the potential of music to operate as an interrogative medium analogous to linguistic, numeric or visual media is delineated, demonstrating the potential for the embodiment of knowledge by interfacing with sound as listener, performer and composer. 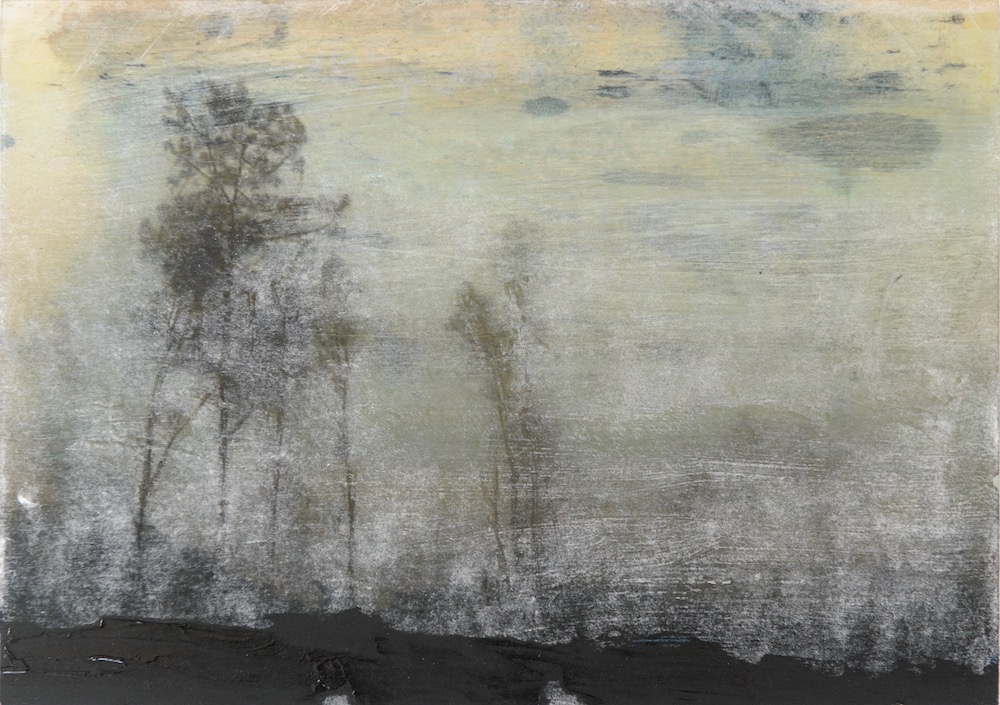 Crystalline – Siobhan McDonald
We live in an era in which humans have become the dominant force of change on the planet. First proclaimed at the turn of the millennium by the climate scientist Paul Crutzen, the Anthropocene asserts that since the Industrial Revolution, humans have altered the environment so extensively as to create a new geological epoch.
It might seem an enormous subject to tackle with art, but in my projects I like to consider disciplines like physics from an artistic point of view, and to think about the larger context in which the Earth exists. Many of my works seek to merge the poetic and the scientific to delve into a field that’s unknown to me. It is through this context that my current project, Crystalline, has been percolating over the past few years.